When asked "What is the likelihood that you would refer us to others?” 100% of our surveyed responded "Absolutely" / "Very Likely!" 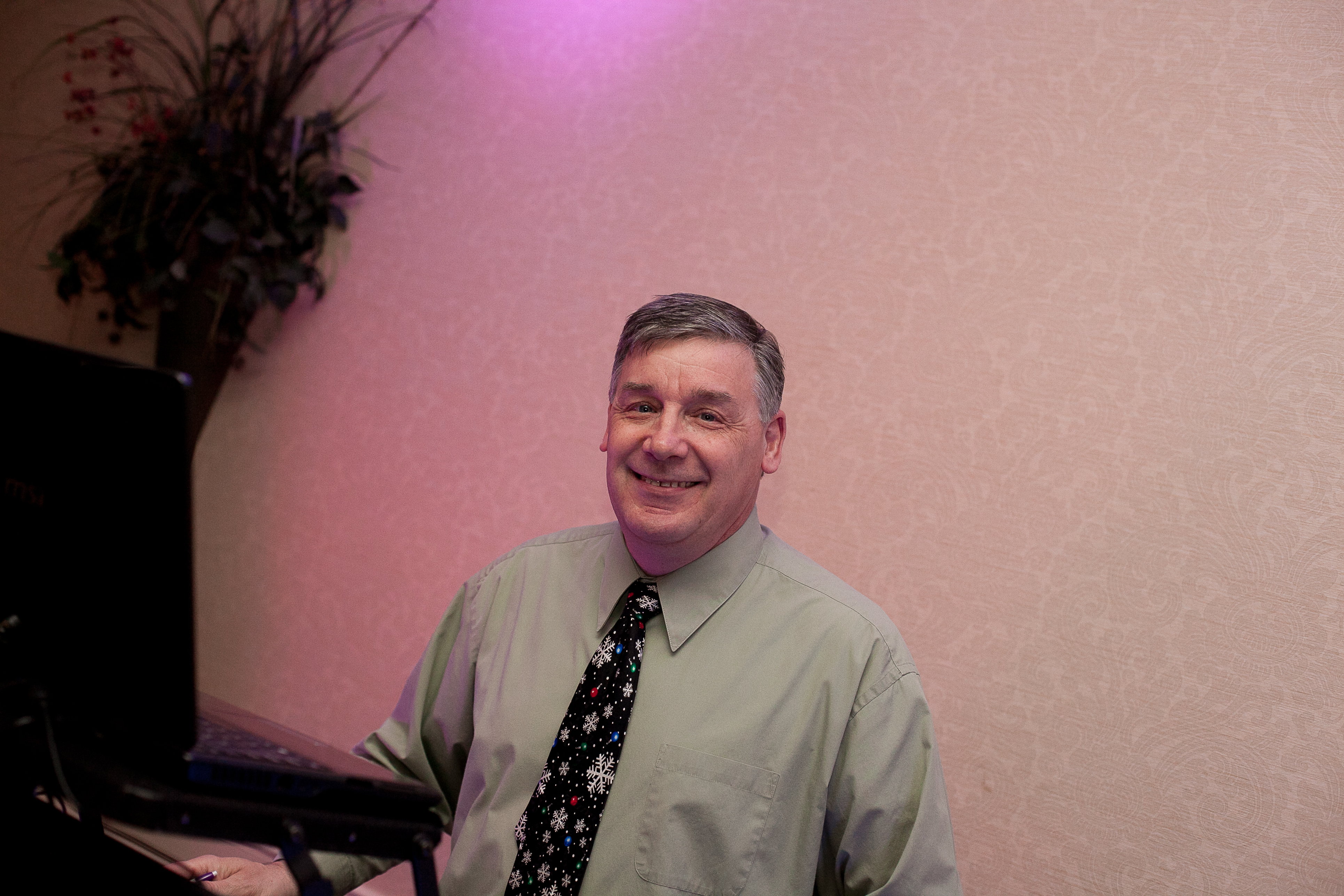 I’ve always been a fan of music. My earliest recollection of listening to top 40 tunes was when I was just a child, listening to Al Sampson during the evening hours on 1490, WDBQ, on a dial-tuned uni-speaker radio. Gary Puckett and the Union Gap, The Supremes, and The Association were the chart toppers back then,

A few years later  I was listening to Casey Casem and the American Top 40 every Sunday afternoon. I would record my favorite songs on a cassette player and make my own, personal top ten favorites list each week. In High School, I had a classmate who got hired to spin tunes at a local bar on the weekends (drinking age was 18 back then, so it was perfectly legit). “How do you get into that,” I asked? As a freshman in college, I began a conversation with a fellow English student and discovered that he was the weekend DJ for the Ala Ka Zazz, the new nightspot and our towns first ever disco. “Why would he be going to college when he has the coolest job in town?” I thought.

I asked DJs at weddings I attended on how to get in the business, actually applied at a company and never heard a thing. It was not until just after a year of marriage and my wife and I were expecting child number one that we thought: diapers, bottles, daycare, mmm, maybe one of us should look into getting a part-time job site. The next day I looked in the Help Wanted section of the newspaper and there it was: Local company seeks Disc Jockeys for Private Parties. So it began . . . .

I’ve always been a fan of making a difference, whether it was being part of our local ambassador club for a while, serving on the PTO at our children’s school or helping with a fundraiser. I’m fortunate enough to have a group of guys that feel exactly like I do so the two worlds collide at every wedding we do,  It’s where we get to exercise our passion and make someone a memory that will last a lifetime.

What will your memories be?

There are 365 days in the year
but only 30 Saturdays in the
‘Wedding Season!’ 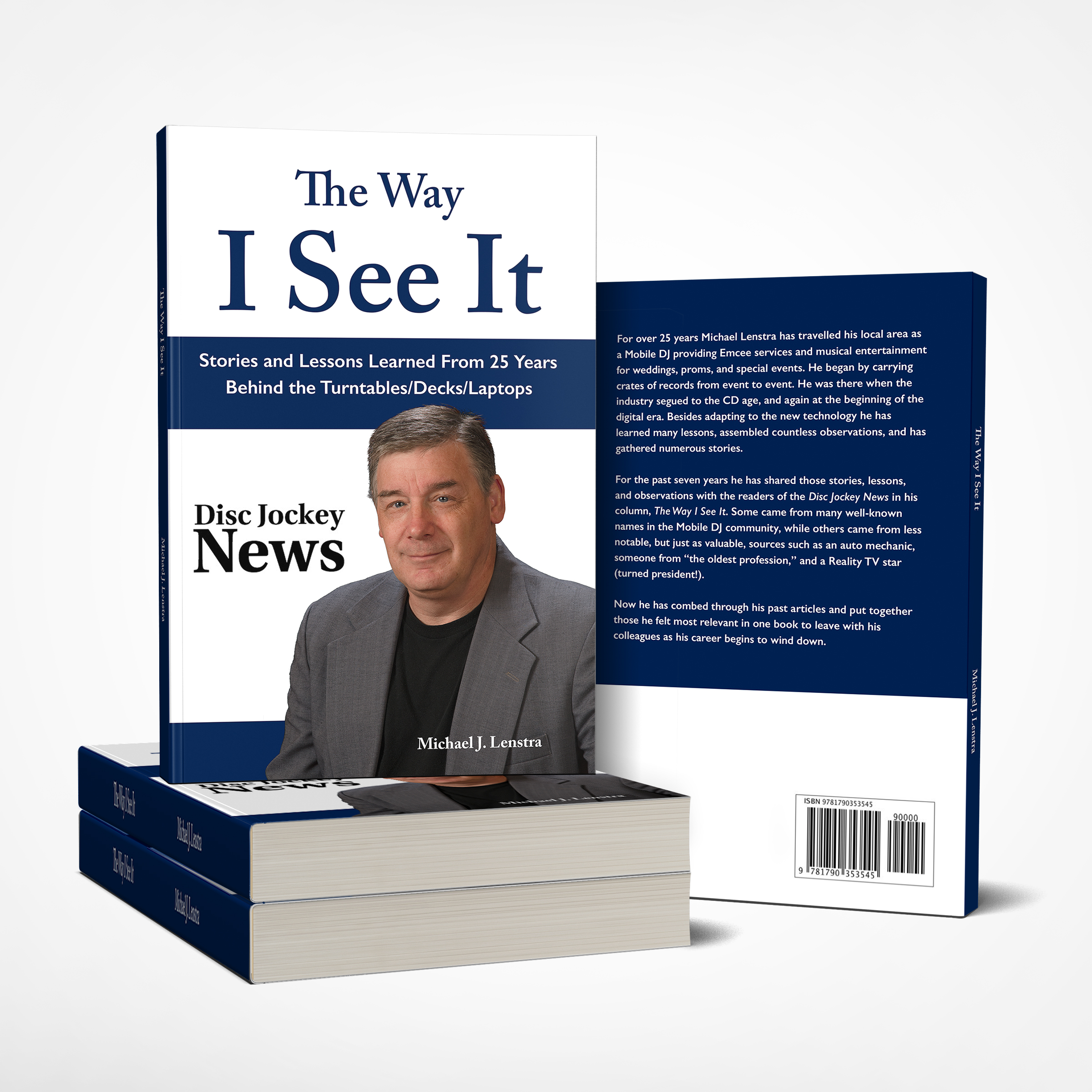 90% of those surveyed felt that we were “By far the Best” when comparing us to other services.